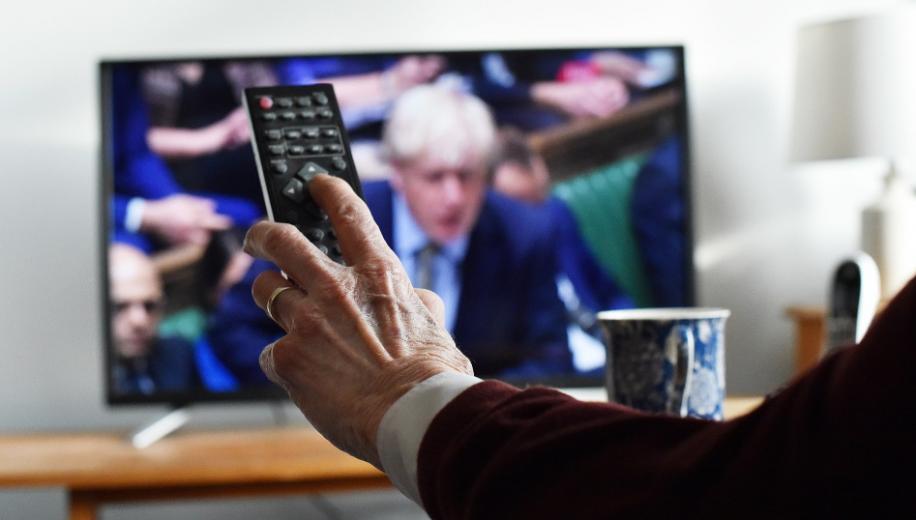 The BBC’s plans to charge over 75s for the TV licence were put on hold when coronavirus struck but with restrictions easing, 1st Aug is now the date from which most older pensioners will no longer be exempt from payment.

This means the annual charge of £157.50 will be levied for viewers over the age of 75, potentially affecting over three million households.

However, free TV licences will still apply to viewers over 75 if they (or someone in their household) are in receipt of the Pension Credit benefit. It is estimated that up to 1.5 million households could be eligible for exemption from payment under this scheme and that around 450,000 had already applied, This leaves over a million households with someone who could be eligible but is unaware of the fact.

The plans to rescind the exemption from payment for over 75’s, which has been in place since 2000, was made by the BBC when control of charging for the TV licence was handed to the corporation by the government back in 2015. Since then, the wrangling over the cost and sustainability of the TV licence has intensified with both sides accusing the other of betraying older viewers.

The BBC had originally intended to bring in charges for the over 75s on June 1st but put the plans on hold due to the Covid-19 pandemic commenting ‘Now is not the right time’. It now says this two month delay, along with production issues and the extra expenses it has faced during the government mandated lockdown, means it faces an additional £125m worth of savings it has to find this year.

BBC chairman Sir David Clementi said: "The decision to commence the new scheme in August has not been easy …  the BBC could not continue delaying the scheme without impacting on programmes and services.”

The BBC had previously warned that making no changes to the payment conditions of the TV Licence would lead to ‘unprecedented closures’ of services.

It was also keen to reassure older viewers that there was no need to panic about payment on 1st August and that they would write to all licence holders aged over 75 with clear guidance about eligibility and the payment process.

Are you a senior AVForums reader who will be affected by this additional payment? If so, we’d love to hear from you. Has the recent reliance on the entertainment and information provided by the BBC during the pandemic meant that you’d be happy to start paying again or are there still improvements you’d like to see?