A gaming experience more than just about raw power 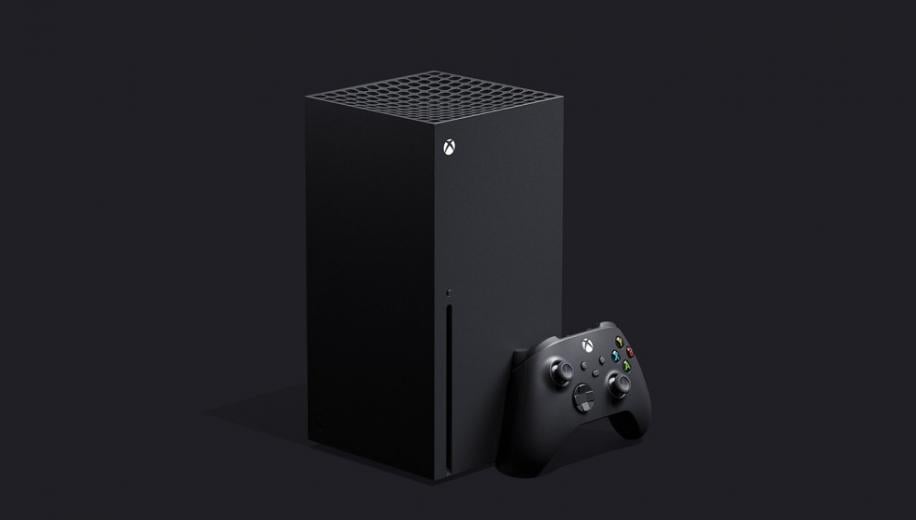 With an endless supply of leaks, speculations and official drip fed information, it’s nice to get a statement from the man tasked with bringing Microsoft’s next generation Xbox Series X console to the masses, Phil Spencer.

In a blog post which reiterated plenty of already known features and specs, there were a couple of new pieces added to the feature jigsaw and an interesting hint regarding HDMI 2.1.

Spencer leapt straight in with confirmation of the under the bonnet graphical grunt of the upcoming hardware - 12 Teraflops of GPU (Graphics Processing Unit) performance. This equates to 8 times the power of the original Xbox One or, to put it another way, twice that of the Xbox One X. When combined with the custom AMD processor which uses its Zen 2 and RDNA 2 architecture to leverage four times the processing power of an Xbox One, it all leads to an experience that will be one of higher framerates and larger, more complex games worlds.

Sheer power is combined with Variable Rate Shading (VRS) which is a patented approach that allows developers to prioritise individual effects on specific game characters or important objects rather than using GPU cycles on every single pixel on the screen. The result is more stable framerates and higher resolutions with no impact on overall image quality.

Hardware accelerated Direct X Raytracing has been previously mentioned, which Spencer states is a first for console gaming, which will produce real time generated true-to-life lighting, reflections and acoustics for the game world.

However, Spencer was keen to point out that the development team haven’t just concentrated on raw power and that they had made advancements on all technological fronts to improve efficiency in other areas of the gaming experience. Here, the post made it clear that there would be less time waiting for games to load and more overall compatibility - both areas that have been touched on before by official snippets.

To this end the console will use SSD storage for ultra fast loading times and a Quick Resume feature that will allow players to continue multiple games almost instantaneously from where they left off, useful if you have a number of different games genres on the go at once. In addition, controller responsiveness will be improved using Dynamic Latency Input which synchronises input immediately with what is displayed.

The much discussed HDMI 2.1 implementation on the Xbox Series X will enable 8K gaming at 60fps along with 4K support up to 120fps but there has been concern over the lack of wide ranging HDMI 2.1 support on manufacturer’s 2020 TV models.

The blog notes that the development team has “partnered with the HDMI forum and TV manufacturers to enable the best gaming experience through features such as Auto Low Latency (ALLM),and Variable Refresh Rate (VRR),” so Spencer’s wording indicates that the HDMI 2.1gaming  experience could be available to players without having to wait for 2021’s TVs.

Indeed, in a recent interview with Philips regarding HDMI 2.1 capabilities, the company stated that “when the sources are available, we will have the feature inside our TVs” in reference to the next generation games consoles, both of which are expected to hit the market towards the end of the year, well before TV companies will have their 2021 ranges available.

Compatibility across the console generations will play a big role and, as well as Xbox One gaming accessories working with the new hardware, games for the Xbox One, Xbox 360 and original Xbox will be playable on the Xbox Series X, meaning long standing entries in gaming libraries can be dusted off once again for a trip down memory lane.

And if a game isn't in your library, the Xbox Game Pass subscription service will allow instant access to games old and new.

One added element of compatibility is Smart Delivery which ensures there's never any confusion over which version of a game you actually need to purchase. Available on all the exclusive Xbox Games Studio titles, gamers only have to purchase a game once and the technology makes sure that the best version is available to use no matter what Xbox console is used to play it on.

What do gamers think about these new elements? Leave a comment in the discussion thread for others to read.