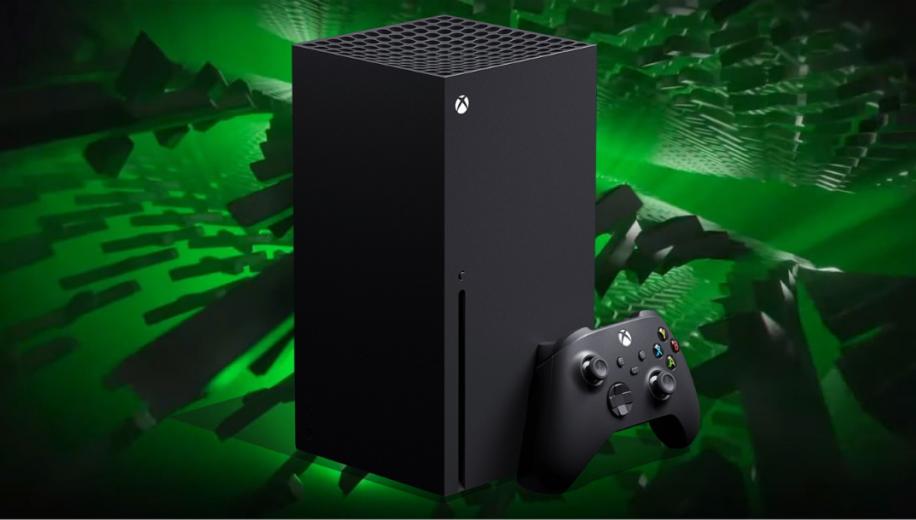 Microsoft has announced that November the 10th is the release date and £449 ($499) is the price for its next generation games console, the Xbox Series X.

The endless preemptive, calculated guesswork is over. After announcing 24 hours previously that the price and launch date of the more affordable all-digital Xbox Series S console will be £249 ($299) and 10th November, Microsoft has now been confirmed that the jewel in its gaming crown will now join the disc-less sibling globally on the same date at a cost of £449 in the UK ($499 in the US). Pre orders are being taken from 22nd September.

The long awaited confirmation came in a blog post by Phil Spencer, the man responsible for bringing the Xbox Series S/X to the market, and the UK prices were confirmed in a tweet from the official Xbox UK Twitter account.

Believing that everyone should have the option of getting hold of a next generation Xbox console but accepting that not everyone can afford to stump up the full asking price all at once, the blog post also came with details of the Xbox All Access payment plan. Here, gamers will have the option of paying a monthly fee with no upfront costs where the Series S will be available for $24.99/m and the Series X for $34.99/m over a period of 24 months.

Moreover, the Xbox All Access price includes 24 months of the full Xbox Game Pass Ultimate experience giving access to over 100 games, some of which have been optimised for the new consoles. There’ll also be over 100 games available to play on the PC and Android mobile devices (in Beta) and guaranteed access to all new Xbox Game Studios titles the same day they release. In addition, EA Play, which includes EA’s top games like FIFA 20, Titanfall 2, Battlefield and Mass Effect has been added for no additional charge, expanding the gaming options even further.

Xbox All Access will be available in 12 countries when the next generation console launches with plans to expand to more countries and retailers during 2021. The UK will see GAME and Smyths Toys supporting the monthly payment programme and details of the other countries / retailers able to provide Xbox All Access are available on Microsoft's Xbox webpages.

The Xbox Velocity Architecture and custom processor found in the Xbox Series X unlocks more than 12 TFLOPs of GPU power and more than 4 times the CPU processing power of the Xbox One X. Although sporting lower storage at 512GB, the Series S also benefits from the same hardware leading to faster load times, Quick Resume, frame rates up to 120fps, DirectX Raytracing and Variable Rate Shading. Dolby Atmos and Dolby Vision will be available at launch via streaming media apps like Disney+ and Netflix while support for Dolby Vision gaming is expected to come to the next-gen Xbox consoles in 2021.

Now that Microsoft has blinked first / laid down their marker (depending upon how you look at it) the big question is just what will Sony come back with?

What are your thoughts on the Xbox Series S and Series X prices? Has it made the decision easier or harder? Let us know in the discussion thread.