"It's not going to be like it was before." 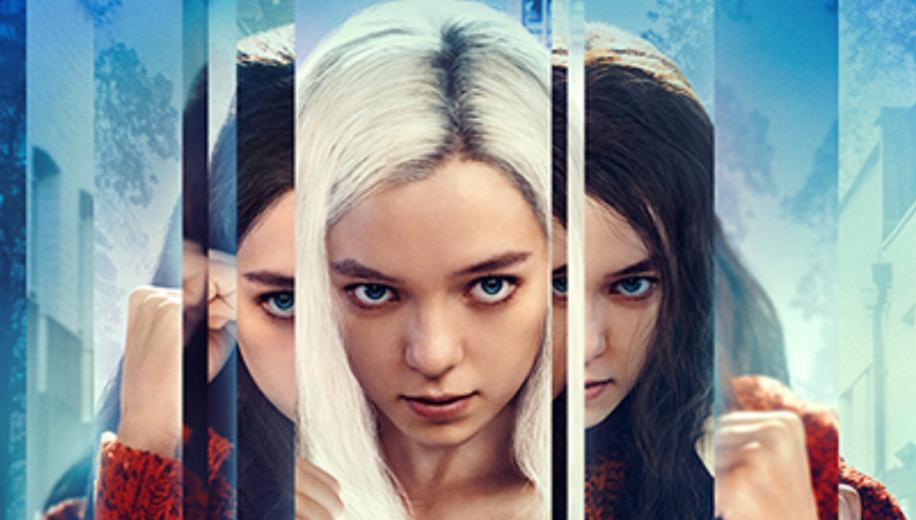 Amazon's TV series reboot of Hanna enters its sophomore year, but can it find its own raison d'être now the original film's story has been rinsed?

Set to the beat of a tremendous score by The Chemical Brothers, Joe Wright's 2011 action-thriller really told us everything we needed to know about its eponymous teen character, Hanna. A sequel would have been pointless, and returning to the property a decade later seemed like a cynical cash-in. The first season of Hanna didn't really afford anything much new, eventually coming into its own for the last couple of episodes, but largely merely stretching out the storyline from the movie painfully to fill the length of an entire season.

Thankfully, Season 2 affords something of a fresh start. Sure, viewers will need to brush up on the events of the first season (the last quarter hour of the final episode should suffice), but the blank canvas frees the production studios to run with some new(ish) stories for this follow-up.

Having discovered at least some of her history as a child borne from secret super-soldier DNA experiments, rescued and freed by her 'father', who continued her survival training in secret until they were discovered by CIA agent Marissa Wiegler; and having uncovered the black ops super-soldier program that was continuing in secret, and 'freed' one of the teen recruits, Hanna and her new ward, Clara, are now on the run together, whilst the other recruits have been relocated to another secure facility.

Hanna has always been a little bit like a female teen equivalent to Bourne, although done considerably better than that sounds on paper, blending in coming-of-age themes with survivalist thrills, affording the usual Bourne-style clandestine super-soldier training programs as a complex conspiratorial backdrop. It was both perfect and perfectly unnecessary fodder for a TV franchise, with plenty of scope for expansion of the underlying conspiracy, and room to develop the teen coming-of-age angle, particularly from the perspective of such a socially awkward wildling.

The second season jolts to life with a drone hunt on Hanna and Clara, who are living off the reservation, scavenging resources, and hiding in the woods, as well as training - much like Hanna used to do with her own 'father'. With the recruits from the training program Hanna uncovered now relocated to "The Meadows", a new UK Manor House location where their training will continue, it falls upon CIA oversight officer, John Carmichael to find out what went wrong - now concerned that this seemingly flawless program yielded one anomaly: Clara, who he believes should not have had the ability to 'choose' to go with Hanna in the first place. Before these teen soldiers can be released into the world as sleeper assassins, Carmichael needs to know if there is a flaw in their programming; a weakness, and needs to find Clara to understand this, eliciting the help of original program head Marissa Wiegler, to track Hanna and Clara with a view of bringing them in, once again.

A marked improvement on the first season

Within its first few episodes, Hanna shifts the setup repeatedly, keeping you on your toes as to what to expect; it could have easily been just another case of tracking Hanna and Clara across the countryside, but Season 2 wisely doesn't attempt to retread old ground - at least not for any length of time. Notions of Hanna escaping it all to start afresh with a new life appear a little pointless given the entire purpose of the show, but thankfully precious little time is wasted upon them, with instead an interesting dual plot of Hanna's decision-making on the outside (which leads to some dangerous places) juxtaposed with the internal intricacies of the relocated training camp, which is prepping its recruits for the final stage before they are released into the public; undergoing some pretty impressive indoctrination into the false college lives that have been set up for them.

Dermot Mulroney's new addition, Carmichael, eschews snarling villainy in favour of a relatively straightforward, business-like but dedicated belief in the 'program', whilst Mireille Enos (mainstay in the US remake of The Killing) gets a not wholly surprising spin on her character given the conclusion of the last season. Esme Creed-Miles goes from strength to strength as the eponymous Hanna, often making you want to return to her plot thread and plight, although the 'new recruits' (introduced at the end of season 1) are surprisingly well developed, particularly with regard to the unexpected relationships they develop.

Hanna continues to enjoy strong production values and location work, as well as an eclectic score (not a patch on The Chemical Brothers, but the Geoff "Portishead" Barrow / Ben Salisbury duo who not only worked on the first season, but also almost everything by Alex Garland, including his recent Devs, still do some impressive work here), and some well-staged action. Its a marked improvement on the first season, benefiting greatly from its ability to operate utterly outside of the confines of its source story - namely the original film - and more confident now that it has the freedom to weave its own complex new espionage tales.