Will he ever top The Wire? 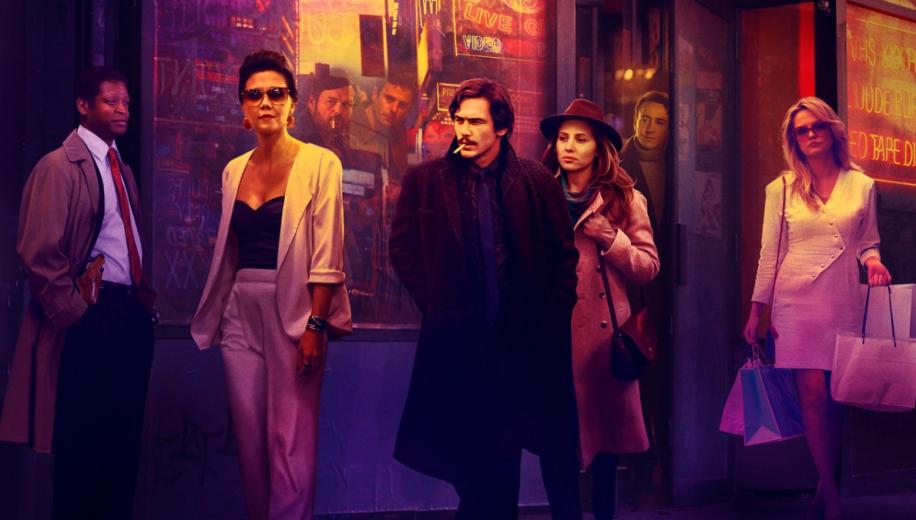 The Deuce - The Final Season Review

There are few writers out there who could put together a character-driven look at the early days of porn in NYC, tie it into the Taxi Driver-esque horrors of pimp-enslaved prostitution back in the 70s, and fashion pornography as almost a way of taking back control for the vulnerable streetworkers being exploited out there. But if anybody was going to do it, it had to be David Simon, who took audiences on an epic voyage through the crime, drug trade, law enforcement and bureaucracy of Baltimore and - in one memorable arc - took the similar topic of drugs and put forward a heavy argument for legalisation. Of course, as with The Wire, Simon never paints anything that clear-cut, and his lows and highs and lows pattern continues here with The Deuce.

As with The Wire, Simon never paints anything clear-cut

James Franco's beleaguered bartender Vincent, having expanded his mob-backed operations in bars and clubs, is also struggling as the NYPD crack down on the proliferation of cocaine, also torn between the increasing chasm between him and his activist girlfriend (Margarita Levieva), and the increasing closeness he has with his estranged wife (Zoe Kazan). His twin brother Frankie, who spent the last couple of seasons being a degenerate gambler, appears to be somewhat ironically moving with the changes more easily, going straight into the amateur porn industry with gusto, but neither brother has a bright future ahead of them, with their mob backing now coming via John Gotti, who wants to see more profit, or else.

Meanwhile Lawrence Gilliard's Police Sergeant, now teamed up with fellow The Wire veteran Domenick Lombardozzi, is hoping to clean up the streets. And Chris Bauer's (also in The Wire) brothel-runner, Bobby, and Chris Coy's (from David Simon's Treme) gay theatre owner, Paul, both have their own concerns, with the AIDs epidemic affecting both of their lives.

There are also some familiar faces amidst the additions this season, including House of Cards' Corey Stoll and Long Kiss Goodnight's David Morse, who just so happens to be another David Simon vet, this time from Treme. It's an excellent cast, although Gyllenhaal and Franco pretty-much carry the whole thing, with everybody else a perfectly-chosen addition to their heavy lifting.


Obviously, it's not The Wire, but nothing since that Simon has done has matched up to that piece of genius, and if you want quality drama, he's one of the best writers in the business

Considering the controversial subject-matter - how often do we get a high quality, script-and-character-driven production, which maintains a high standard for 3 seasons to come to a natural pre-planned end, all based on the porn industry? - David Simon has done another impressive job putting together strong adult programming for HBO. Obviously, it's not The Wire, but nothing since that Simon has done has matched up to that piece of genius, and if you want quality drama, he's one of the best writers in the business. If you've watched the first two seasons of The Deuce, then this is a must-see, and with Sky/NowTV also putting up the box set for the last season, there's time for a catch-up too. It's not an easy watch, or a conventional one, but it is recommended.