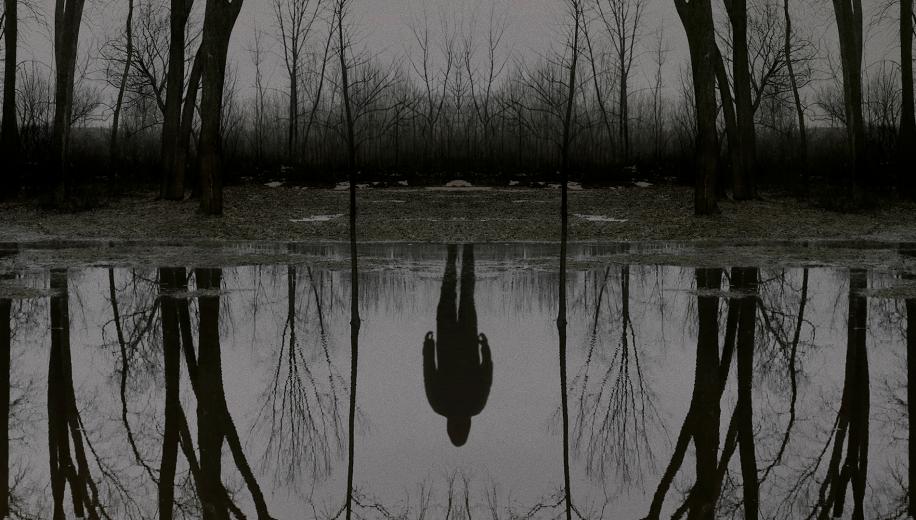 The Golden Age of Stephen King continues, after theatrical adaptations of Pet Sematary, Doctor Sleep and It; Netflix's dabbling with In the Tall Grass, 1922 and Gerald's Game; and TV shows like Mr. Mercedes, The Mist and Castle Rock. Even if the majority are far from perfect, there's clearly an audience for more unusual tales that have that King imprint, with basically anything written by the prolific author up for being turned into a potentially hot property.

To wit, HBO have picked up King's The Outsider for a 10-part series adapted by Richard Price (writer on The Wire and The Deuce, as well as films like Clockers and The Color of Money) and initially directed by Jason Bateman (Ozark), who also co-stars in a series headlined by Ben Mendelsohn (Rogue One, Captain Marvel).

When a young boy is discovered assaulted and butchered into little pieces, Detective Ralph Anderson puts together the pieces of a puzzle that point towards friend and Little League baseball coach Terry Maitland. Between the multiple eye-witness accounts, fingerprints, blood and even nearby surveillance footage, he's so convinced that this is the guy that he is prepared to openly arrest him in front of the entire community, guaranteeing to ruin his life forever. It's an unforgivable, unspeakable crime, and Maitland coached Anderson's own son so the Detective has his own personal stake in it, but when the evidence starts to paint a logically impossible picture, the police are unsurprisingly baffled.


The Outsider should really be viewed through the prism of being a Stephen King adaptation. Although, stylistically, it has more in common with the brooding, suffocating atmosphere of something like the excellent first season of True Detective, depicting a gruesome murder and then painstakingly portraying the haunted detectives who investigate it, it should be no surprise that The Outsider offers something altogether different and that, come the end of even the first episode (let alone the first two), that something different isn't anything you'd find in a True Detective series, or in any other 'conventional' crime series for that matter.

Indeed two episodes into its double-premiere and answers are few and far between. One murder. One suspect. Two sets of evidence, both impossible to align with one another. But with a deformed man on the fringe of one shot, and mysterious - utterly inexplicable - happenstance abounding, you can just sense a King-sized supernatural-esque mystery unfolding, which simply cannot possibly be rationally explained and requires something other to fill in the blanks.


The Outsider offers something altogether different that isn't anything you'd find in a True Detective series, or in any other 'conventional' crime series for that matter

The Outsider is impressively staged, using cross-blended sequences occasionally slightly out of order (curiously Quantum of Solace employed a similar style, albeit completely overshadowed by the fast-cut action which frustrated many) to tremendous effect, further blended with a superbly brooding, ominous score to fabulous effect. Bateman does a great job helming the opening two-part salvo, and that spills over into his work in front of the camera, where he and Mendelsohn initially own the show - albeit thus far. Mendelsohn, stepping away from being frequently cast in dubious-at-best roles, revels in this rich cop portrayal, with plenty going on under the hood, and an immediate sense that he is set apart from the normal cop personas we find - most of which is thanks to that portrayal. Supporting, Bill Camp (Joker) is great as the lawyer, Julianne Nicholson is good as the accused's wife, and Jeremy Bobb is superb (Russian Doll, Jessica Jones) as a colourful PI, whilst an ex-con bar owner role calls for the otherwise reliable Paddy Considine (Journeyman) to pull out another one of his less than convincing American accents.

Of course, it's no real surprise that when Cynthia Erivo's Holly Gibney lands, she steals the whole show. It's pretty standard MO for the one-to-watch Erivo, whose breakthrough role in Widows was superb, and who followed that up with similar spotlight work in Bad Times at the El Royale. She's further blessed here by playing King regular Gibney (from his Mr. Mercedes novels), a juicy Private Investigator part involving spectrum-y traits, OCD and a refreshing lack of filter - think: Jessica Jones meets Rain Man. Whilst the second episode leaves a little bit of a hole, by the third it's clear that Erivo will more than fill that, bouncing well off Mendelsohn's primary as they try to figure just what the hell is going on in this mystery. In any other crime series, the what-the-hell would prove utterly gripping, but since this is a King mystery, and the answer could easily be The Hand of God, The Outsider has to rely on superior direction, sharp scripting and impressive performances to keep you hooked, and thankfully it comfortably ticks all of those boxes. So far it's an excellent ride, let's just hope they stick the landing.

Netflix's I Am Not Ok with This Season 1 Review