"Cause white lines blow away" 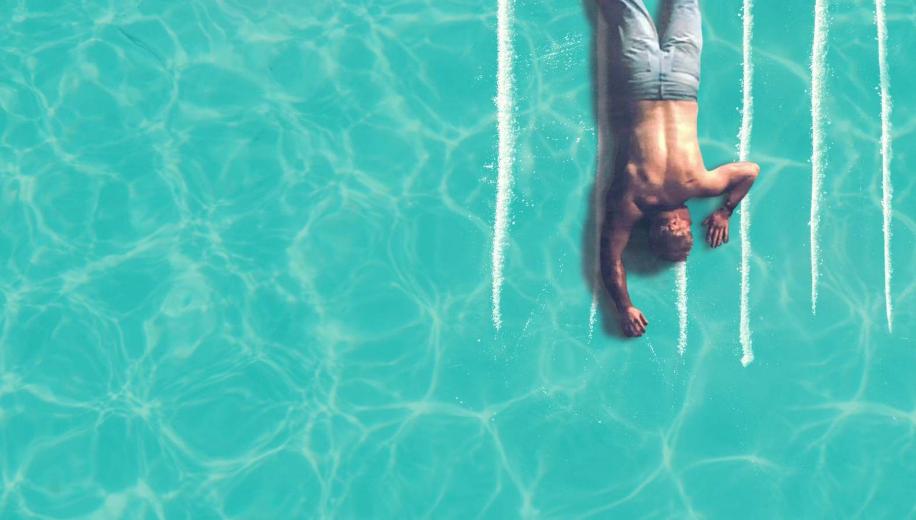 From the team behind The Crown, Money Heist's Alex Pina ill-advised attempt at a multi-lingual blend of his trademark crime drama and vapid hedonistic sex and nudity makes for a disjointed production that never comes together.

There's a decent pedigree to White Lines, with expectations high after Pina's highly acclaimed Spanish Netflix production, Money Heist, and a measure of clout courtesy of Netflix's The Crown too, but despite the strong ingredients, the final dish is flawed at best. It's got the hook - a 20 year old mystery which ruffles the feathers of some heavy players who are clearly worried that their secrets are going to get out; an interesting estranged sibling setup, with the two only brought back together in death; and some tense scenes of crime drama mostly courtesy of Portuguese actor Nuno Lopes' heavy, Boxer, all staged on a gorgeous island backdrop. But it mixes in almost farcical comedy-of-errors moments, a badly judged lead character (who painfully converses with the camera courtesy of a terrible in-show gimmick), and a fair amount of very poorly conceived ideas of hedonistic debauchery.

When her brother's body turns up buried, 20 years after he escaped to become a DJ in Ibiza, Zoe Walker isn't the only one who wants to know what happened. But with the law hardly interested in an out-of-the-statute-of-limitations type scenario, it falls upon her to dig deeper, whilst a heavy player - whose land the body was discovered buried on - investigates the matter for himself.

There are some good ideas in White Lines. Pina knows how to wring tension out of criminal enterprise, and finds an imposing threat in Lopes' Boxer, but struggles to give us a character to take seriously in Laura Haddock's lead, who doesn't get off to a great start with her "to-camera" conversations, and can't always convince in scenes of conflict.

It appears to want to be another Spanish crime thriller series, but also slip under the marketing ambit of an English-Language production, which jars particularly so after the Haddock intro, attempting to paint some picture of complex foreign criminal enterprises and long-buried secrets but tripping up every time it dips into the 90s for some flashbacks or attempts to follow Haddock bumbling around town.

White Lines is certainly different, and it's hard not to be drawn in by the striking location alone; the modern-day Eldorado vibes are strong with this one. But it's unrefined, disjointed and inconsistent; an oddly empty ride peppered with some nice moments but ultimately little satisfaction.