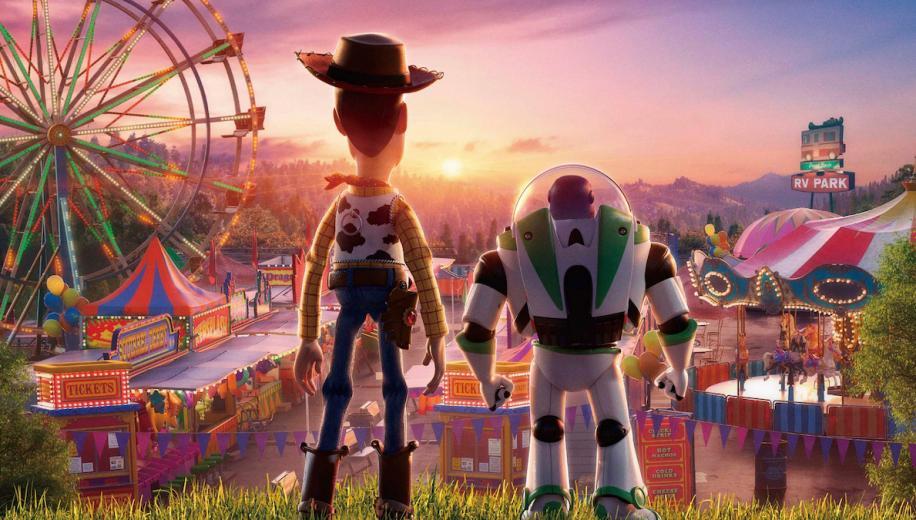 Despite what seemed like a perfect finale in the third instalment, Toy Story returns to prove the glorious exception to the rule on third sequels.

Disney's Pixar arm has produced some stunning features, making superheroes fun in Incredibles, breaking hearts with Wall-E, and becoming the defining digital animation studio with the Toy Story films. Almost every original film they have made has had that quintessential Pixar heart, which few other Studios can compete with. However, even Pixar has struggled with sequels, whether with their Cars series or their Incredibles franchise, often finding inspiration in brand new stories (Coco, The Good Dinosaur), but only occasionally getting a follow-up right (Finding Dory) and more often missing something (Monsters University).

Toy Story defied the odds to get not one, but two sequels, and to finish its beloved characters' arcs with the most fitting end imaginable. Bringing it back for a fourth film seemed like a risky gamble, potentially devaluing their flagship franchise which has been near-perfect so far, but Pixar has pulled it off, continuing the story organically and perhaps proving that there was indeed an even better ending for these characters - and this is it.


Moreso than any other character, this is really Woody's journey, returning to give him the closure he's deserved all this time, only we didn't know it

After a tense flashback to remind us of how Woody lost his true love Bo Peep, we cut to the present, with the close family of toys now being played with by Bonnie, after Andy passed them down to her. Unfortunately, Bonnie isn't as interested in all of them anymore and Woody, in particular, feels like he no longer has a place. Still, determined to make her happy at all costs, he throws himself into a wild adventure to make sure that her new favourite toy makes it home safely.

Moreso than any other character, this is really Woody's journey and we return to Tom Hanks' central character to give him the closure he's deserved all this time, only we didn't know it. Along the way, we get introduced to a whole bunch of new and colourful characters, including Tony Hale's Forky - a slightly out-of-his-depth spork, Keanu Reeves' wild stuntman, and Christina Hendricks' Gabby Gabby, an antique toy with a set of creepy ventriloquist's dolls for bodyguards.

While the whole crew return - Tim Allen's Buzz is served by a hilarious listen-to-your-inner-voice gag which runs throughout - it's Woody who drives this new story, getting into a world of fairly familiar pain as he consistently tries to do the right thing, often at the expense of his own happiness.


Pixar have pulled it off, continuing the story organically and perhaps proving that there was indeed an even better ending for these characters - and this is it

Pixar's Toy Story 4, in the hands of - shockingly - debut director Josh Cooley (who previously worked on Inside Out), and Toy Story writer Andrew Stanton (who rightfully earned screenplay Oscar nominations for his work on the first and third movies), is a fabulous accomplishment, finding a new story to tell which feels like such a perfect complement to everything that has gone before, and finding a new way to develop these characters - both old and new - without simply retreading the old formulas.

It's amazing the way they give depth to the villains (when it comes to their headlining features, like Endgame and this, Disney really have a handle on decent villains), and bring these toys to life (and this is easily the most stunning of all of the films), all of which - for those who have followed the franchise for almost a quarter of a century now - results in quite the journey, whether shared with kids, grandkids, or just your own warm memories of your first Toy Story experience. Utterly, utterly unmissable.